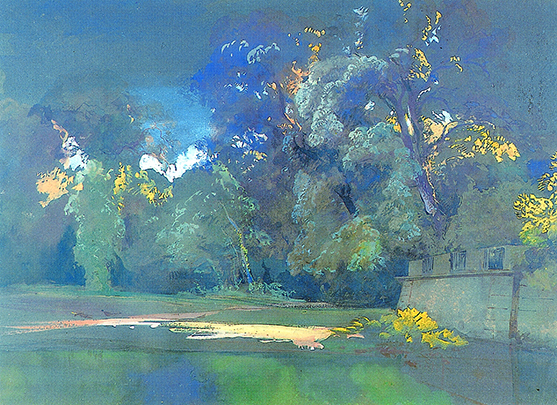 psychology. Research has indeed focused on how the coexistence of different cultures affects intergroup dynamics,

particularly the processes that are related to tolerant versus biased attitudes towards other social groups. Based on the

the Italian version of this scale and to other scales related to prejudice: i.e., modern racism, social dominance orientation

(SDO), ethnocentrism, and zero-sum competition. RIVEC’s internal reliabilities were investigated and a confirmatory

factor analysis was performed. Results show adequate fit of both the total score and the single five dimensions.

variables. The presence of significant differences across the intellectual WISC-IV profiles of 2,200 children and

adolescents between 6 and 16 years classified according to their parents’ education was investigated. In line with the

literature, our results show significant differences between subtests and indexes. We observed that children, whose

parents have university degrees, obtained significantly higher performance compared with other groups in all subtests

and indexes of the WISC-IV, followed by the children whose parents have high school degrees. We obtain similar results

engage in the sustained display of hostile verbal and nonverbal behaviors, excluding physical contact, against them. This

study proposes a first validation of the Italian version of Tepper’s (2000) 15-item scale, in a sample of nurses. 496 nurses

working in three hospitals in the North-West of Italy were investigated. Analyses were performed using SPSS and MPlus.

The CFA confirmed the one factor structure, as in the original version of the scale, with satisfactory fit indexes. Moreover,

discriminant and criterion validity analyses were performed. The findings show the good properties of the tool in its

(ATQ), an instrument devoted to evaluate approach and avoidance temperaments according to the Approach-Avoidance

(Sample 2, n = 360). We evaluated the invariance across gender and education and we explored the convergent validity

with the BIS-BAS scale. The ATQ reported an a-priori two-factor structure in the EFA, that was confirmed in the CFA,

satisfactory internal reliability, invariance across gender and education and convergence with the BIS-BAS scale. Even

though our results await to be confirmed in larger and diversified samples, the ATQ appears to be a valid, reliable and

Accedi
Work based learning: Italian adaptation of the Learning Potential of the Workplace scale (LPW)

into the Italian language and assess its psychometric properties. A sample of 729 workers was recruited from 3 different

organizations located in Italy. Three studies tested the psychometric validity of the Italian version. The first tested the

LPW’s structure and validity by performing confirmatory factor analyses and calculating the scale’s reliabilities. The

second tested LPW’s convergent and divergent validities through correlation analyses. The relationship between the

analyzed the scale construct validity by using structural equation modeling. The relationship of challenging tasks and

task feedback with LPW dimensions was observed. Results indicated that the Italian version was reliable, with similar

psychometric properties of the original scale and, therefore, a valid instrument for assessing the learning potential of the 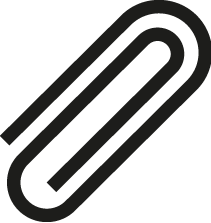 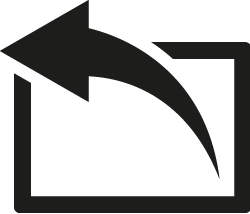